pandies' theatre was registered (under the Societies Act 1860) in September 1993. Begun with a simple agenda of staging plays relevant to our time, it has evolved as an activist group - Left, Feminist, Atheistic. The plays, often projects, are directed by Sanjay Kumar, and are essentially multi-lingual scripts that evolve in workshops with major contributions from actors/ activists. Thoroughly researched, they are collated, at times written, by the director in conjunction with Anand Prakash and Anuradha Marwah – creative writers and members of the group.

The group began as an English theatre movement performing the bulk of its plays in the proscenium and established its niche in that slot. From `96 we went activist, taking on projects on issues rather than simply plays and today, apart from one or two productions in commercial auditoriums every year, we work with marginalized communities in villages, slums, bastis, schools and colleges with special emphasis on the states of Kashmir, Rajasthan, Haryana and areas around Delhi.

Post – 2002, following the heart-breaking Gujarat pogrom, the group took a conscious decision to target anti-communal forces and work intensively with children and these have been the high points of recent years. The group has moved more and more into the margins, working specially with under-privileged children from diverse area. Our work, which is now almost totally activist, can be put under three divisions:

1. Scripting and directing performances (largely adaptations and original scripts) for the proscenium, first staged in a commercial theatre and then used also for Awareness programmes.

2. Using theatre as a means of generating awareness on diverse issues ranging from feminist theatre to gay rights to child rights and rights of religious minorities. This includes legal and legislative intervention.

3. Workshop theatre and the innovations done within this sub-genre have got the group considerable international fame. It is being used by the group for creating theatre with the underserved, with the stories of the underserved to articulate trauma, contain conflict and create space for marginalised voices in policy formulation.

pandies' theatre operates from Studio 81 (81, Sector A Pocket C Vasant Kunj, New Delhi 110070), a performance space available also to like minded groups and people for rehearsal and performance, and also for film screenings and discussions.

Please send in your queries at sanjay.pandies@gmail.com 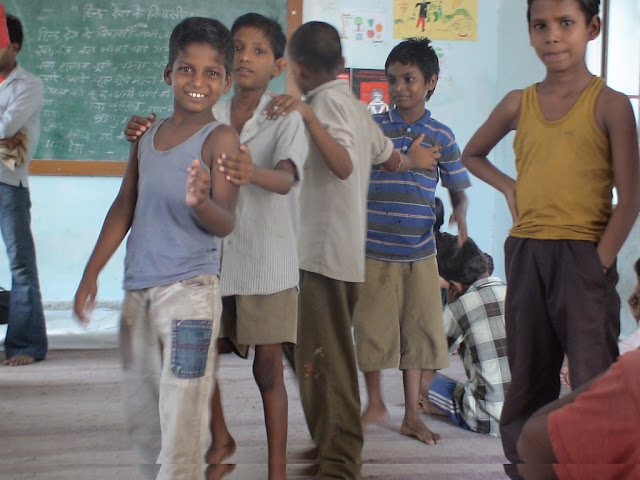