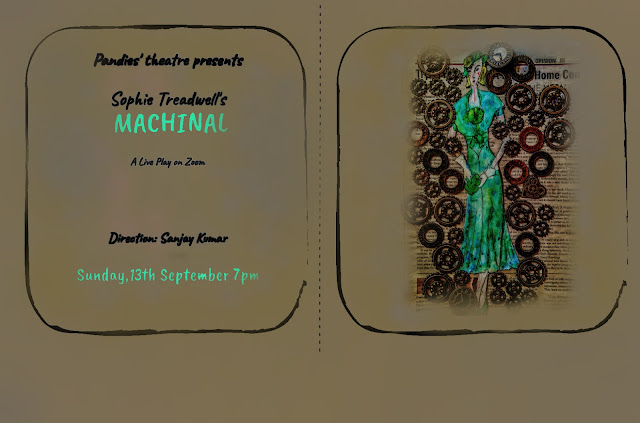 In pursuit of its endeavour of unearthing radical movements and traditions that lie beneath the debris of capitalism and patriarchy, pandies' theatre brings you its second offering in the on-going pandemic. Sophie Treadwell’s MACHINAL was premiered in Broadway in 1928, in the wake of women getting the right to vote in America and parts of the western world and at the kerb of the Great Depression. Presenting the story of a woman in contemporary America, the play presents a scathing critique of contemporary capitalism for putting even the most intimate relationships on an economic footing.

Focused on that difficult to empathise with, difficult to justify, even understand protagonist, Helen, the performance really disturbs. It does not give or seek solutions and plunges us into the dark depths of patriarchy and masculinity. Are not easy solutions and enabling protagonists hall marks of the accord between patriarchy and capitalism? Labelled expressionist and modernist earlier, the play is now seen as a prototype of Western feminist theatre.

The second offering to our loving audience in the times of Corona, and we keep exploring radical movements from the West and from India, traditions under the debris of capitalism and patriarchy. 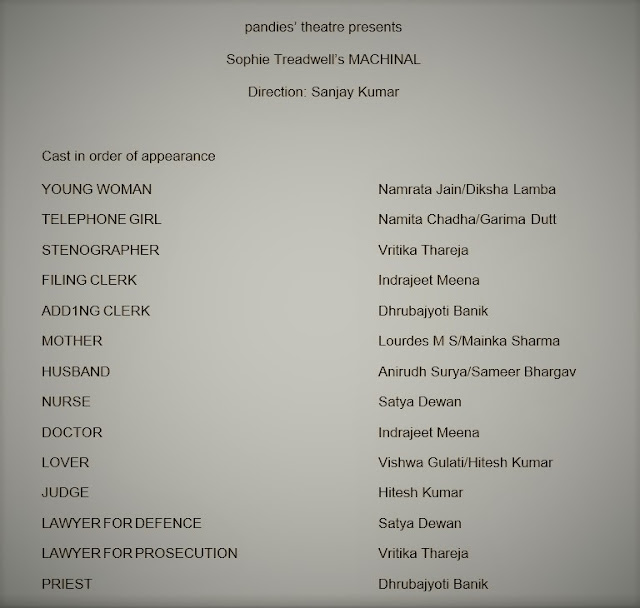 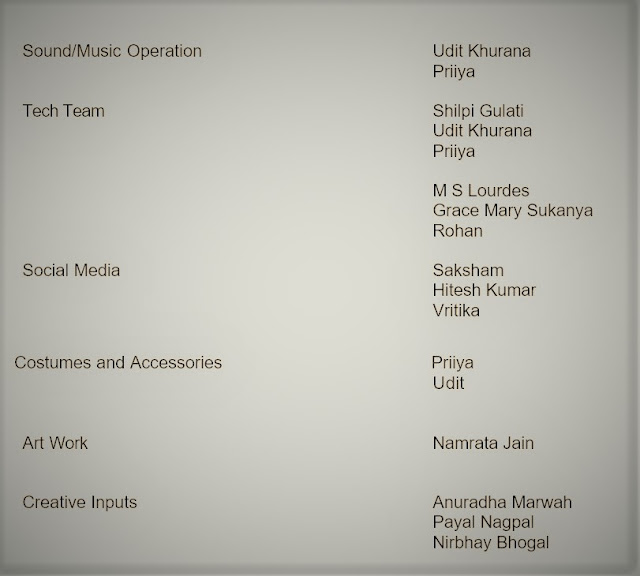